A New Regional Order in the “Indo-Pacific”? Lessons for Canada

As the frenzy intensifies around the “Indo-Pacific,” Canada must play its cards right with a mix of prudence and creativity. To do so, bidding on the Association of Southeast Asian Nations (ASEAN) is not necessarily a self-evident path, but it remains the right call.

In a volatile international context, marked by renewed rivalry between the United States and China, unprecedented pressure on multilateral institutions, and “wicked problems” that cannot be tackled without enhanced collective action among states, Canada is slowly realizing that some adjustments to its fragile position in the Asia-Pacific are needed. This recalibration could possibly take the form of an Indo-Pacific vision, framework or strategy, as many governments have already done to secure new diplomatic and strategic footholds in the region.

To succeed in this delicate enterprise, with limited material capabilities that are being rerouted by COVID-19, and with the interest of Canadians in mind, Ottawa must proceed carefully and make sure the foundations and relationships it has worked hard to develop over the years are not discarded for the latest fad. Canada must step up its game in providing constructive and principled support to regional multilateralism, including its institutional core: ASEAN. To do so, it needs to better understand the value of these institutions –for what they are, not what Canada would want them to be. Ottawa must also find ways to convince its partners that it is ready and able to contribute productively, tangibly, and for the long run to regional peace and stability on terms set by ASEAN itself.

ASEAN remains very poorly understood in Canada. If it reaches us, it is usually through photoshoots of strange handshakes and other “exotic” rituals of an atypical diplomacy (for Western eyes), conducted far away. Sometimes, our Prime Minister, as well as, more often, the members of his Cabinet, join the regional multilateral game while Canadians remain unconvinced of the value of such performances, with concrete and short-term results not immediately apparent.

The current disillusionment with multilateralism is certainly not exclusive to ASEAN and the platforms in which it exercises “centrality” – the ASEAN Regional Forum, of which Canada is a member, as well as the East Asia Summit and the ASEAN Defence Ministers Meeting-Plus, from which it remains excluded for the time being. This disenchantment is observable wherever multilateralism seems like an end unto itself, and whenever states fail to agree on adopting concrete measures to address thorny problems that cross national borders and require common solutions, from conflict management to pandemics and climate change. Yet it is especially salient when it comes to the Asia-Pacific given the “strange” character of ASEAN for an audience much more familiar with institutions like the European Union and NATO. These organizations still form, not always for good reason, the yardstick by which multilateralism is assessed across the world. ASEAN, with its small secretariat populated by some 300 souls, its limited budget, and a well-known tendency to sweep contentious issues under the carpet, is therefore at a disadvantage. Does this mean that Canada should redirect its energies elsewhere and find new spaces to promote its strategic and economic interests in Asia? It most certainly does not.

To secure firmer footing in this region of undeniable strategic importance, Canada needs ASEAN –and more so than the other way around. Because of what the association can deliver, despite the lack of flamboyant results, but most importantly due to its unique ability to reconcile a diversity of perspectives, interests, and preferences about what regional order ought to look like, in a multilateral context where “the West” does not dominate.

According to a popular metaphor in the region, coined by Singaporean academic and retired diplomat Bilahari Kausikan, ASEAN is “a cow, not a horse” and it is unrealistic to expect a cow to run as fast as a horse. That doesn’t mean it has no value. The value of ASEAN is, to some extent, visible in terms of relative practical successes that fly under the radar, such as in the fight against infectious diseases or disaster relief. In the midst of the COVID-19 pandemic, while Canada was busy securing as many vaccines as it could without much care for the rest of the world, ASEAN has agreed to develop a Regional Reserve of Medical Supplies and a response fund to mitigate resource and capacity disparities across countries. ASEAN also plays a thankless role in the management of the South China Sea disputes, which pits four of its members (Brunei, Malaysia, the Philippines, and Vietnam) against each other as well as China (and Taiwan). ASEAN is spearheading ASEAN-China negotiations over a code of conduct of parties in the South China Sea. While a binding and effective code remains unlikely at the moment, parties to the disputes have agreed to establish hotlines, implement guidelines for unplanned encounters at sea, and hold joint military exercises. These measures are no panacea, but they can help manage mistrust and prevent incidents that could destabilize global maritime trade, an estimated third of which transits through these contested areas. ASEAN needs its “dialogue partners,” including Canada, to strengthen its ability to provide tangible results to these major issues with important transnational repercussions.

That said, the main value of ASEAN is more abstract and less tangible, because it is not reducible to specific crises. ASEAN has made itself most indispensable over the years as an “honest broker” between a diverse group of regional states with interests and preferences that are often diametrically opposed. It offers them the opportunity to sit at the same table, discuss issues of common concern, and agree on shared principles of conduct meant to support regional stability and cooperation. No other actor, including powers with far superior material capabilities like the United States or China, has been able to fulfill this role. This is also the reason why every time an external partner of ASEAN, be it Australia, Japan, or the United States, proposes a new encompassing institution for the region, or even a “NATO for Asia” (a familiar refrain in the region), the debate always ends in the same way: all involved inevitably come to recognize, once again, and if only reluctantly, that if ASEAN did not exist, it would have to be invented. The current consensus in the region, despite the buzz around the relaunch of the Quadrilateral Dialogue (a.k.a. the “Quad”) between Australia, India, Japan and the United States and its potential expansion to others, is that strengthening existing institutions is preferable to enviable but less viable mechanisms that require people to pick sides. Again, erring on the side of caution and taking a page out of ASEAN’s book is in Canada’s best interest.

Taking Stock and Next Steps

Being careful does not mean being passive. Canada will have to be creative in order to make its mark in an overpopulated regional ecosystem that features much heavier weights. To do so, it must clarify its added value in specific issue areas where it can make a substantial and original contribution, such as on the Women, Peace and Security agenda, which is attracting growing interest in ASEAN institutions and circles at the moment. Canada would be misguided to neglect ASEAN in favour of alternate arrangements with an even more uncertain fate. The multiplication of Indo-Pacific “visions” and strategies, the latest of which come from the Netherlands, Germany, France, soon to be followed by the UK and the European Union, creates a sense of urgency that is hard to ignore. There is certainly room for new commitment from Canada to the Asia-Pacific at all levels –including through “Track 2” diplomatic channels– supported by appropriate resources, as many Canadian experts of the region have been arguing for years to no avail. Rushing headlong into the gold rush towards the Indo-Pacific without a proper and comprehensive reflection on the why and the how, however, would be a mistake, and it could be a costly one. There also remains a great deal of ambivalence and contradiction among Quad countries on key issues, from the boundaries of the “Indo-Pacific” to how to cope with China’s rise. Further, ASEAN retains, for better or worse, the prerogative of setting the terms under which the multilateral game is played in this region, and its response to Indo-Pacific initiatives from external partners has been, unsurprisingly, cool at best.

In this context, if the time has indeed come for Canada to devise its own outlook for the Indo-Pacific, it would be wise to follow the lead of key Southeast Asian players, including Indonesia, Singapore, but also Vietnam, whose ASEAN Chairmanship in 2020, despite the challenges of the pandemic, has attracted widespread praise. This will mean, crucially, embracing an inclusive approach. Canada has important lessons to learn from ASEAN when it comes to being “caught in the middle” and navigating tensions between the great powers without sacrificing its principles. It has everything to gain by betting on the cow in the endurance race of Asia-Pacific regionalism. 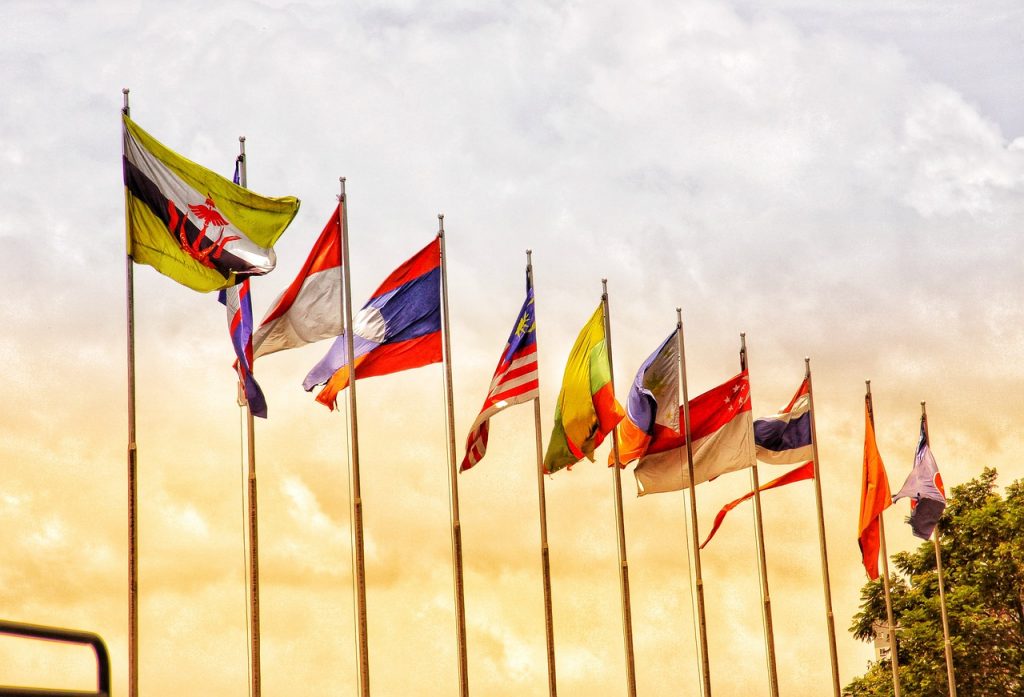 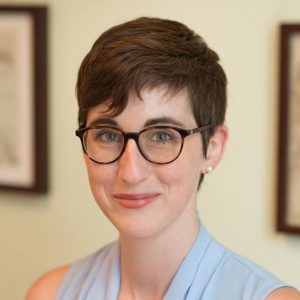