Can Washington Save Its Leadership in NATO?

The abandonment of American leadership in the North Atlantic Treaty Organization (NATO) did not begin with Donald Trump. From the end of the Cold War, the weight of the United States within the alliance was called into question by European allies. The refusal of NATO intervention in Iraq in 2003 by France and Germany already indicated at that time that American leadership was no longer unchallenged.

More recently, the Obama administration did not seek to reaffirm US hegemony in NATO. On the contrary, President Obama instead put forward the “lead from behind” strategy, thus promoting a readjustment of burden-sharing within the alliance. This neglect of leadership is illustrated in particular with Operation Unified Protector in Libya in 2011. During this intervention, Washington only played a support role, leaving France and Great Britain to take the reins of operations.

When he came to power, President Donald Trump continued on this same path. With his slogan “America First,” Trump made his allies understand that Washington’s priority is no longer international affairs. Trump believed that US military interventions were long and expensive and that it was better for Washington to focus on domestic policies. This is why he did not hesitate to withdraw his troops from Syria in October 2019 without consulting his allies first.

The train of Washington’s gradual withdrawal from the management of world affairs has therefore been running for a long time. The 2020 US presidential elections are unlikely to change this trend. Much action will have to be taken by the new administration for the United States to regain its full influence in the alliance.

Joe Biden has said it over and over again: Under his presidency, the United States will show stronger leadership on the international stage, and it is a safe bet that NATO will be at the heart of its strategic framework. According to him, NATO is “the most effective political-military alliance in modern history.”

But how will the new president of the United States be able to regain leadership in the alliance?

The first thing to do certainly will be to try to repair the transatlantic relationship, which has been damaged by President Trump. To do this, Biden hopes to organize a NATO summit in the first months of his tenure. Diplomacy at the top will be the perfect opportunity for the US president to show that the United States is back and wants to strengthen ties with its allies. Biden is clear in this regard, this summit will serve to mark the return of the United States to the heart of the international game.

Biden also wants to reaffirm American leadership by reviewing the organization’s strategic concepts. NATO’s last strategic concept dates from 2010 and no longer reflects international realities. Writing a new strategic concept would include conventional elements, including the emergence of China and threats in international waters, but also non-traditional threats such as artificial intelligence, militarized corruption and related challenges to space. Rewriting a new concept would allow the United States to advance its foreign policy priorities.

Next, Biden wants members to reaffirm their democratic commitment to the organization as he believes that strengthening democratic institutions in member countries is a priority so that NATO itself follows the values ​​it preaches. This could imply an even a harsher attitude towards the actions of Turkey in the Mediterranean Sea and in Nagorno-Karabakh. Biden stresses the importance of shared values ​​and trust in order to ensure greater cohesion in NATO.

Ultimately, the issue of fair burden sharing and achieving the 2% is unlikely to go away, despite the election of Joe Biden. Certainly, while Donald Trump attached great importance to this, he was not the first American president to insist that his allies pay their share. Biden will continue in this same vein. The main difference will be in the approach. President Trump has repeatedly mentioned that the United States will not assist an ally in need if the ally has not paid 2% of its GDP in defense, questioning the sanctity of article 5 of the 1949 Treaty and applying a transactional logic to the principle of collective security at the same time. Joe Biden is unlikely to fall into such extremes. Washington’s aid is not conditional on the 2%, and as he mentioned in a March 2020 essay for Foreign Affairs, “the alliance transcends dollars and cents; the United States “commitment is sacred, not transactional.”

Canada will not be able to stand still in the face of these changes within the transatlantic alliance. The Trudeau government will certainly have to take steps that will allow it to keep its American ally close while remaining loyal to the organization. Two decisions will have to be made by Ottawa.

Canada must continue to be proactive and be involved in various NATO interventions, training and exercises, especially like the one it is already doing in Latvia. Canadian involvement must not wane, as Biden highly values Canada’s place in operations. Continued engagement could certainly allow Ottawa to gain more weight in the North Atlantic Council. The commitment to NATO also means increasing military spending. Canada is still a long way from achieving the required 2%, nor does it plan to reach it by 2024. Nevertheless, according to Stephen Saideman, NATO under President Biden would be more focused allied actions than spending.

The review of strategic concepts will be the perfect opportunity for Ottawa to put its two cents in the future directions of the transatlantic alliance. Fortunately for Ottawa, Biden and Trudeau hold similar views about NATO, Russia and democracy, which may make it easier to advance Canadian national interests. As for democratic reforms, the advantage for Ottawa of participating is that the implications and costs for the Canadian armed forces will be less as Biden seeks the use of force as a last resort.

All in all, even though Joe Biden was elected the 46th President of the United States in a bid to break with Donald Trump’s international policies, that does not mean that the remaining problems within NATO will be resolved overnight. All member states will have to do their part, not only to eliminate the growing tensions internally, but also to define a clear leader who will put the alliance back on track. 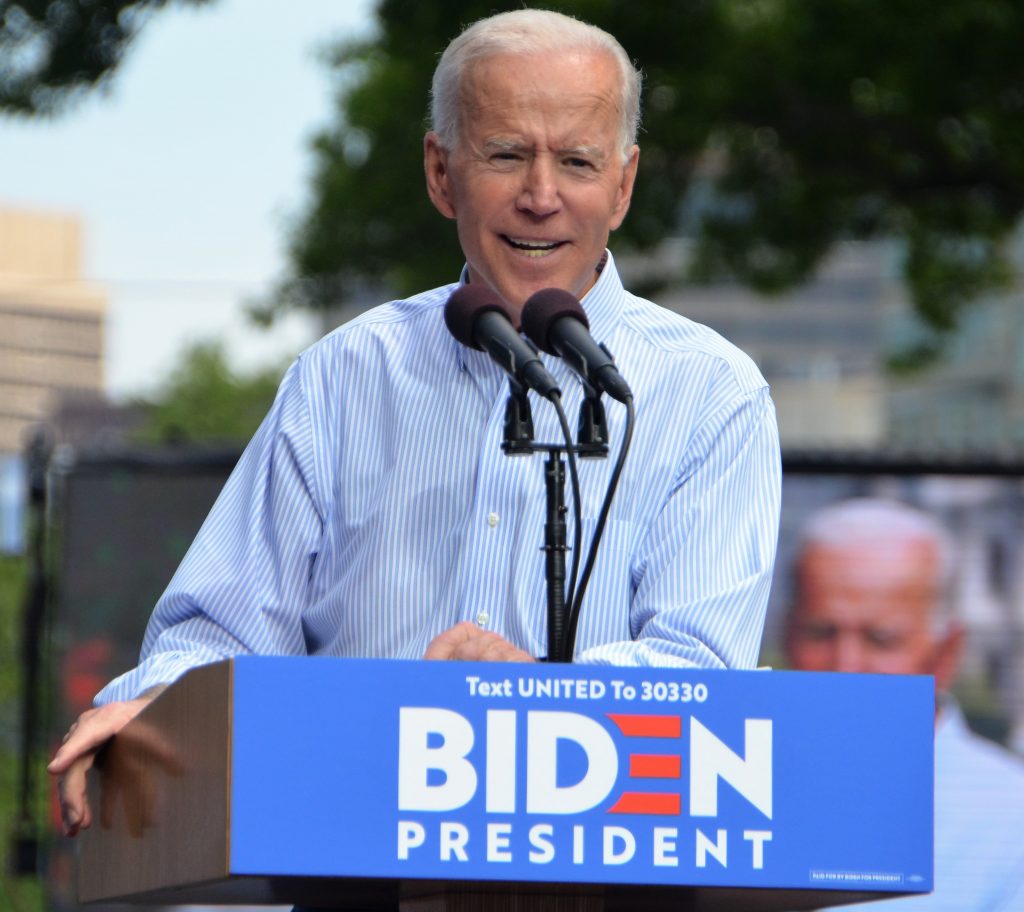 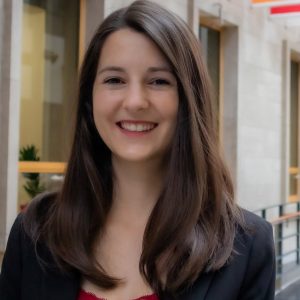 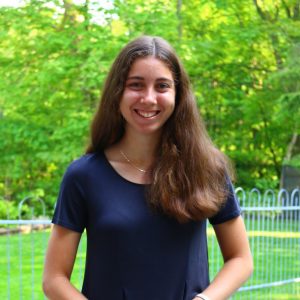