Two cyber attacks targeted Ukraine in mid-January. Ukraine and its Western allies have repeatedly accused Moscow of carrying out cyber attacks against their sites and infrastructure, which Russia denies. In the past, Moscow has used cyber weapons to corner its neighbour or to prepare for military intervention. A computer virus disguised as ransomware has been detected by Microsoft. Microsoft’s discovery of the cyberattack also comes a day after about 70 websites of Ukrainian institutions – such as the Foreign Ministry and the Defence and Security Council – were attacked.

Cyberspace is seen as a major element of the new world order. Cyber is a space that is created by global interconnection, such as a new virtual environment. This definition was adopted by France in the second White Paper of 2012, which considers cyberspace as an environment like the land or the sea, in which strategic operations occur that are not only military or of a strategic, diplomatic and cultural nature. This new situation also changes the way of understanding action in cyberspace by considering it as a strategic space like the others (land, sea, air and outer space).

Moderator:
-Jean-Frédéric Légaré-Tremblay, Fellow and Senior Advisor in Communications and Partnerships at CÉRIUM

Speakers:
-Alix Desforges: Post-doctoral researcher at GEODE since September 2018.
-Stéphane Taillat: Lecturer at the IFG LAB. He is also deputy director of the specialised master’s degree “Operations and Crisis Management in Cybersecurity” at Saint-Cyr. 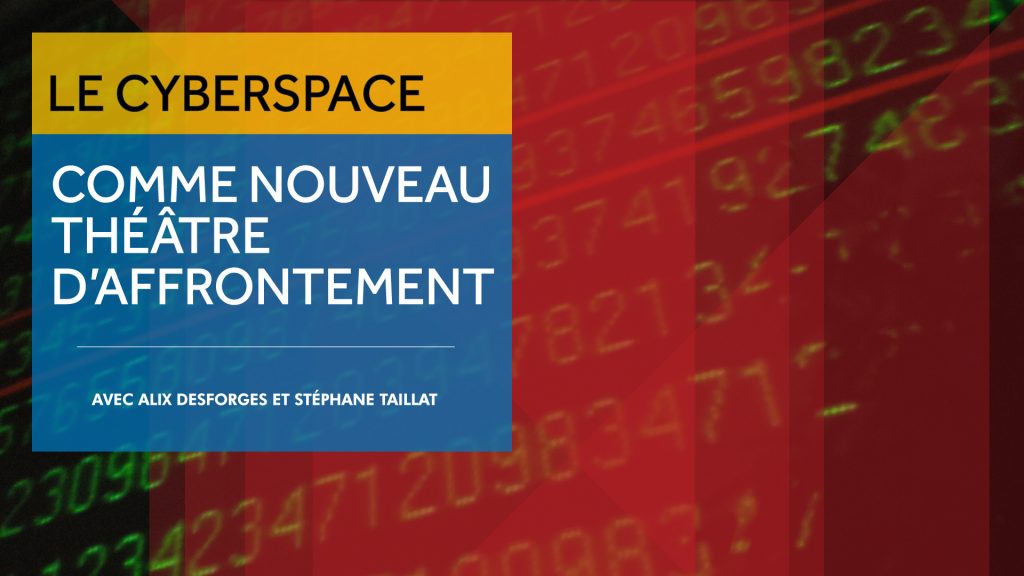 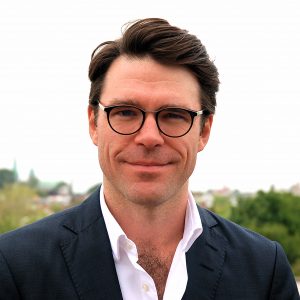