In the 66th episode of Battle Rhythm, Stef and Steve talk about the internationalization of the trucker convoy and the impending Russian invasion of Ukraine. Today’s feature interview is with Ben Rowswell, president of the Canadian International Council. [20:50]. This week’s RnR segment [54:30], where we will provide some levity in these trying times with entertainment reviews and suggestions: Raising Dion, Reacher, Jack Reacher books. 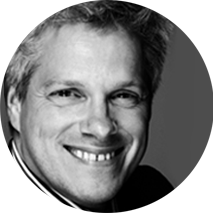