Christopher Sands is Director of the Wilson Center’s Canada Institute and an internationally renowned specialist on Canada and US-Canadian relations. He is also a Senior Research Professor of Canadian Studies at Johns Hopkins University’s Paul H. Nitze School of Advanced International Studies (SAIS). He regularly gives testimony to the U.S. Congress and the Canadian Parliament, is a widely quoted source on Canadian and has published extensively over a career of more than 25 years in Washington think tanks. His work has been commissioned by Washington think tanks including the American Enterprise Institute, the Brookings Institution, the Center for the Study of the Presidency and Congress, the Migration Policy Institute, and the National Endowment for Democracy. In Canada, Dr. Sands has been a contributor to studies at the C.D. Howe Institute and the Fraser Institute, and he is a board member of the Canada-United States Law Institute, the Institute for Research on Public Policy, and the Macdonald Laurier Institute. 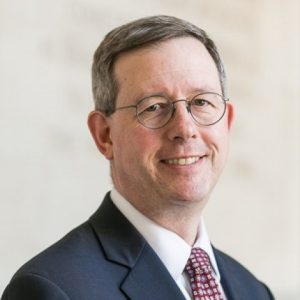