Yannick Morrisson is a doctoral candidate in the Department of Political Science at Université Laval in Quebec City under the supervision of Jonathan Paquin. He holds a Master’s degree in War Studies from the Royal Military College of Canada. His research focuses on the relations between the great powers and Africa. He is also interested in defence and security issues between these two entities, as well as in intelligence. 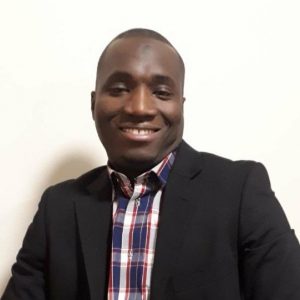