Joseph T. Jockel is Piskor Professor and Chair of Canadian Studies at St. Lawrence University. He is also co-editor of International Journal, the scholarly publication of the Canadian International Council, Toronto. His research has focused on the North American Aerospace Defense Command (NORAD).  He is the author of two books, No Boundaries Upstairs: Canada, the United States and the Origins of North American Air Defence, 1945-1958 (1987) and Canada in NORAD, 1957-2007: A History (2007) as well as an article, “NORAD Does Not Need Saving” (2015). His most recent monograph is Canada and the Netherlands in Afghanistan (2014). Jockel is also the author or co-author of more than 50 scholarly articles, book chapters or short monographs. He has been awarded numerous prestigious fellowships, including ones at the Council on Foreign Relations, NATO, and the Woodrow Wilson International Center for Scholars. Jockel has also received a Fulbright Fellowship. 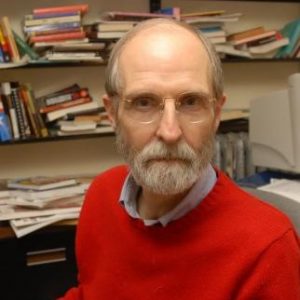