The Taliban and the Uyghur Dilemma: Where to Stand?

Louis-Benoit Lafontaine
Network for Strategic Analysis (NSA) / Publications / The Taliban and the Uyghur Dilemma: Where to Stand?
Oct 20

While the 20th anniversary of September 11 terrorist attack is a reminder of the U.S. intervention in Afghanistan and the beginning of the War on Terror, it also marks the adoption of a stigmatizing rhetoric by the Chinese state towards its Muslim minority, the Uyghurs. The Chinese Communist Party’s (CCP) approach has proven to be exponentially oppressive and intrusive, raising concerns among many in the international community. This was amplified following the leak of the China Cables. These documents, produced by the Chinese government, shed light on the CCP’s massive structure of oppression of ethnic minorities in the western region of the country. Although the CCP still systematically detaches itself from attacks on the Uyghur community, developments in Xinjiang and the multiple human rights violations are now widely documented.

The recent Taliban takeover in Afghanistan brings regional stability and security concerns to the forefront for both the United States and neighbouring states. China is also reluctantly concerned about developments in Afghanistan. Sharing a border with Afghanistan, China’s Xinjiang province is a sensitive area for the Chinese government. It offers significant economic, political, and strategic advantages to the CCP, and is an essential part of China’s Belt and Road Initiative. Given the importance of the province to China, the latter is particularly anxious about the re-emergence of cross-border terrorism in Afghanistan, which could have a significant impact on Xinjiang. The relationship between the two entities appears to be conditioned by two factors. The first being economic ties, and the second being mutual restraint in interfering in each other’s internal affairs.

Without a doubt, the economy will be a central concern for the new Afghan government. Faced with relentless inflation, a very high poverty line and the interruption of Western financial flows, economic support maneuvers are proving to be particularly limited. Faced with a lack of options and conditional aid from G7 members, China quickly identified itself as the best avenue for significant financial assistance. By offering aid “implicitly” conditional on the adoption of strict policies towards anti-Chinese jihadist movements, the CCP is trying to avoid any possible spillover into Xinjiang province. However, for the Uyghur population in Afghanistan, the rapprochement between the Taliban and the Chinese government raises a number of concerns, not without foundation. The power of Chinese economic leverage in Arab countries is so significant that it perpetuates an almost total silence on CCP policies in Xinjiang, even in states that generally tend to defend Muslim rights. Moreover, some states have already taken steps to allow an extension of China’s policy, as in the case of Saudi Arabia. Unfortunately, the economic factor, if isolated, seems to be enough to doom any hope of a change of discourse among Arab countries towards the situation of the Uyghurs.

Nonetheless, it cannot be fully isolated. In seeking to secure promises from the Taliban government, China is looking to safeguard its border with Afghanistan to avoid any repercussions for its activities in Xinjiang. However, to ensure that its promises to prevent the re-emergence of international terrorism are kept, the Afghan government must have the “monopoly of violence,” which is not currently the case. Indeed, the existence of free electrons in various parts of Afghanistan makes it difficult to ensure that the integrity of Chinese territory is fully respected. Moreover, although China would like to see this, a stance by the Taliban regime against the Turkestan Islamic Party could significantly undermine the new government’s legitimacy. Besides, despite President Xi Jinping’s call for “concerned parties” to eradicate the terrorist threat, the UN monitoring team has ruled that the Taliban regime still has strong links with Al-Qaeda.  Furthermore, most regional actors, as well as the West in general, hope to achieve stability in Afghanistan and emphasize the importance of the fight against terrorism. In the face of a relatively homogeneous message from the international community, the call to control radicalization is unanimous. However, in order to achieve this, the Taliban will need to ensure that extremist groups such as ISIS-K, one of their main opponents, are contained. While this was possible with the American presence, their departure leaves uncertainty about the Taliban’s ability to keep this growing threat at bay. For the Islamic State, the Taliban’s dithering over the handling of the Uyghur issue is unacceptable; it was even used as a motive for the terrorist attack in Kunduz on October 8, 2021. For these reasons, the worth of the new Afghan government’s promises may be questioned.

The balance between the actors remains fragile. While recently taking action on the Sino-Afghan border to demonstrate its intention to honour its agreement with the CCP, the new Afghan government remains vague about its desire to import Chinese practices towards the Uyghur minority. Beijing’s concern, which stems in part from the fact that the rise of the Taliban fundamentalist regime has already had echoes in Xinjiang, seems to be coming to the fore. While the extreme extrapolation of this fear has led Beijing to implement draconian policies in Xinjiang Province and is attempting to mobilize the Taliban government to follow suit, the CCP may soon find itself at an impasse should the Afghan government be unable or unwilling to deliver on its promises. If this happens, Beijing would be paralyzed by its dedication to the principle of “non-interference” in the internal affairs of another state.  In this sense, developments in Afghanistan could have a significant effect on Chinese behaviour in the region and on its overall strategic positioning.

On the other side of the Atlantic, Canada is still considering whether it will recognize the new Afghan government. The fact is that Canada’s decision is likely to be similar to the decisions of its allies, such as Britain and the United States, whereby recognition is granted subject to multiple conditions, including that Afghanistan does not again become a haven for international terrorism. However, as mentioned earlier, faced with opposition as strong as the Islamic State and with little effective control over its entire territory, the Taliban regime could quickly find itself backed into a corner. 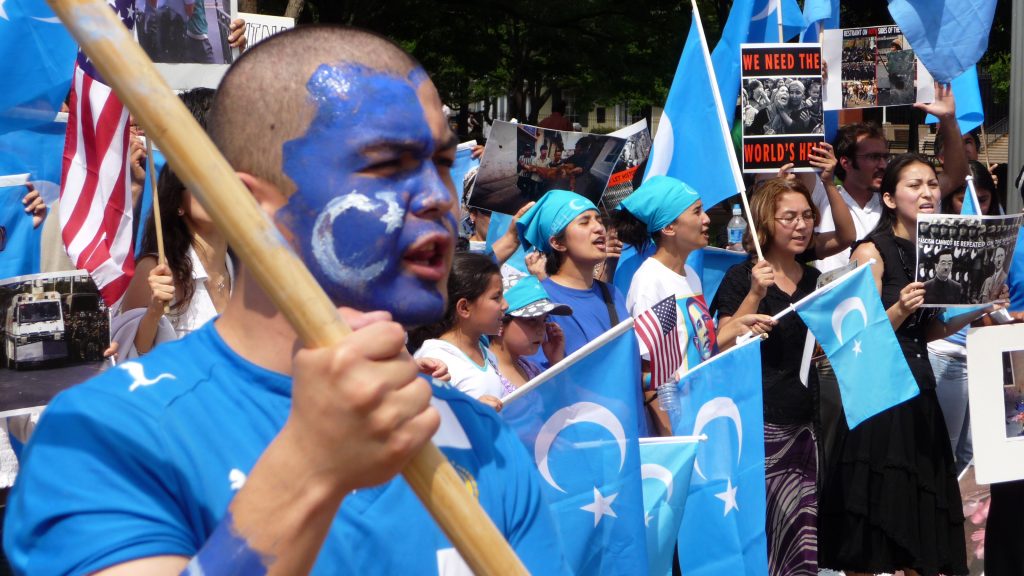 Louis-Benoit Lafontaine, “The Taliban and the Uyghur Dilemma: Where to Stand?,” Hot Takes, Network for Strategic Analysis, 20th October 2021. 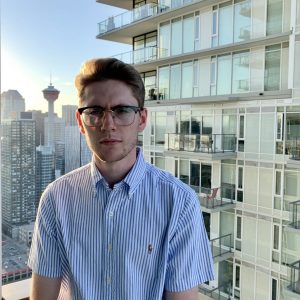