The Vance Allegations : Next Steps for Culture Change in the Canadian Armed Forces

This text was originally a statement to the Standing Committee on National Defence on February 26 2021, in the context of the allegations of sexual misconduct against former Chief of Defence Staff Jonathan Vance.

Can a large organization like the Canadian Armed Forces (CAF) transform its culture in five years, guided by an external review, and driven by an order to eradicate sexual misconduct within the ranks? It might seem impossible, but in many ways, the military, as a total organization, might be better suited than most when it comes to adapting quickly in the face of adversity. CAF personnel are trained to make and carry out decisions in complex environments, so why is this reputation for operational excellence not carrying over organizationally? That’s because military culture can have unintended consequences, it can also be gamed by predators and it can be idealized and made to look untouchable by routines, traditions and rigidly hierarchical command structures. At this time, military leaders need to re-engage with the External Review Authority (ERA) report, also known as the Deschamps report, and think more boldly about implementing its recommendations fully. Five years might not be enough time to implement deep transformative cultural change, but it is certainly long enough to uncover the failings of the current approach.

Here are four specific issues that require our attention: 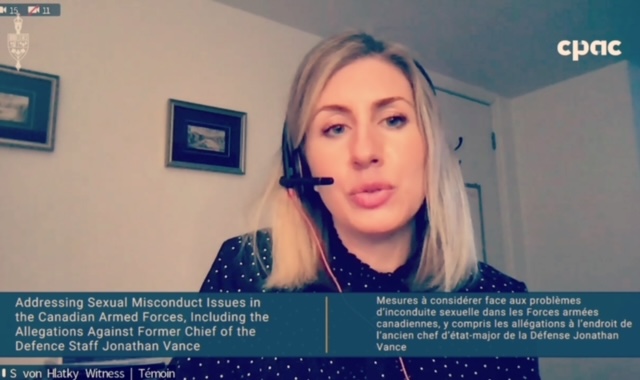