Bridging the Gap Between Academic and Defence Policy Communities in Canada

In their article published in the Canadian Public Administration journal, the authors evaluated the nature and causes of the divergences between academic and defense policy communities in Canada based on their personal experiences and from interviews with defense officials. For the benefit of the Network of Strategic Analysis, whose mandate includes mobilization of research expertise for the Canadian defense community, they reconvene to explore avenues of action that could bring these two communities together.

Academics and defence practitioners have a complex and occasionally tense relationship, due to the divergent incentives and goals of their professions. Nevertheless, these two communities have an interest in narrowing the gap between them, and steps can be taken to ensure the success of the Department of National Defence (DND)’s new academic outreach program.

Since the 1960s, DND has supported academic outreach and support programs that have helped bridge the gap between academics and practitioners, but also promote the study of defence issues within the academic community. With the establishment of DND’s new program, Mobilization of New Ideas in Defence and Security (MINDS), it is necessary to question the nature of the gap between academia and policy in order to not repeat the mistakes of past programs, such as the Security and Defense Forum (SDF), which was eliminated in 2011. Indeed, the impression among defence practitioners was that the SDF lacked dynamism, intellectual diversity, and innovation, but also that it lacked results given DND’s investment.

In 2019, when DND announced the establishment of MINDS, the Social Sciences and Humanities Research Council (SSHRC) awarded a grant of $ 2.5 million to the Canadian Defence and Security Network. This network takes up the torch of the late SDF program by bringing together the Canadian defence and security community and funding research on Canadian military issues. For its part, the MINDS program is aimed at university and non-university specialists. In addition, due to the shorter timeframes in the world of politics, it relies on a rapid response mechanism. This allows DND to mobilize on very short notice the expertise of researchers working on evolving issues for which internal knowledge is lacking. This, however, represents a challenging goal for DND: it has always been difficult to identify problems quickly and to manage the process of contracting out work effectively.

Challenges of the MINDS Program

The first challenge for MINDS is its structure. Specifically, the objective of MINDS is to build nine three-year networks on an ongoing basis (three networks were created in 2019 as well as in 2020 and three more are expected to be created in 2021). The non-permanent funding of these networks is intended to encourage high performance. However, this raises questions about the long-term capacity of these networks. It is not clear how the relatively small community of defence and security experts in Canada can sustain this pace, even if the networks mobilize the participation of specialists who are working not only on Canadian defence issues in the strict sense. There may not be enough experts to staff and support nine research networks, so to speak. This raises a significant risk that in a few years because the experts will be too dispersed among nine groups, there will be a growing perception within DND that the networks are underperforming and that the department is not getting a good return on its investment. The risk, from our perspective, is that the design of the program itself will lead once again to a repetition of the disappointing SDF result.

A second challenge for MINDS will be to precisely define its objectives and then communicate them clearly to current and potential network members.

This goes hand in hand with a third challenge which is crucial to the long-term success of the program: identifying overlap between DND’s expectations (the output of the networks) and the incentive structures of the academic community. From our perspective as both practitioners and academics, if there is no overlap, or if the overlap is too small, there will be insufficient incentive for academics to invest a significant amount of time in the networks. The most important incentive would be support, financial or otherwise, for research and publications, including the hiring of research assistants or support for field research.

Furthermore, MINDS appears to be set up primarily to help DND and the Canadian Armed Forces (CAF) get what they need from academia. If this impression is correct, the risk is that some academics, believing that the returns on their investment (i.e., their time) are limited, may be reluctant to put significant energy into the networks. In order to ensure its success, MINDS could distinguish itself and contribute to reducing the gap between researchers and practitioners by providing researchers with experiences and information that would deepen their understanding of the “real world” of defence. This would not only benefit academic research and public debate but perhaps help ease the tensions that arise when researchers propose policy solutions that do not fit the constraints and realities facing DND.

In our view, two concrete initiatives would deepen academic understanding of the world of practitioners: temporary assignments and high-level briefings. First, under a secondment program, MINDS would cover the salary of an academic for one year and assign them the functions of a special adviser or consultant on a particular case. Although they would not be able to publish on issues they have worked on in government, academics on these assignments would return to the academic community with a better understanding of how DND works and of how decisions are made in government. Second, high-level briefings are another initiative that MINDS could put forward. MINDS could facilitate more regular and in-depth briefings with a wide range of researchers, by using videoconference for academics outside Ottawa.

Beyond these two initiatives, we believe that MINDS would be well placed to facilitate events specifically aimed at bridging the gap between practitioners and academics. Recognizing that researchers tend to answer long-term questions with theoretical approaches, seminars could be organized between researchers and practitioners to identify defence problems that lend themselves to this type of study. MINDS could also be responsible for linking participants with officials and agents who could provide unclassified data to support this type of research. Furthermore, DND should recognize that reciprocity is necessary to foster a fruitful relationship with the academic community. Beyond DND, it is equally important to remind defence academics that they too have an important role to play in bridging the gap with the political world. This includes appreciating the strengths of academic work while recognising that there are many issues and topics that civil servants are better able to understand and analyse.

In conclusion, academic research provides practitioners with alternative perspectives, expertise, and policy analysis that may be less prominent within the government. While this type of work may not be relevant to the day-to-day problems and policy issues addressed by practitioners, it provides important context and an appreciation of future considerations that may prove useful over time. Researchers, in turn, benefit from understanding how political processes work, how the government understands defence issues and the factors that shape defence decisions. Therefore, both academics and practitioners stand to gain from bridging this gap. 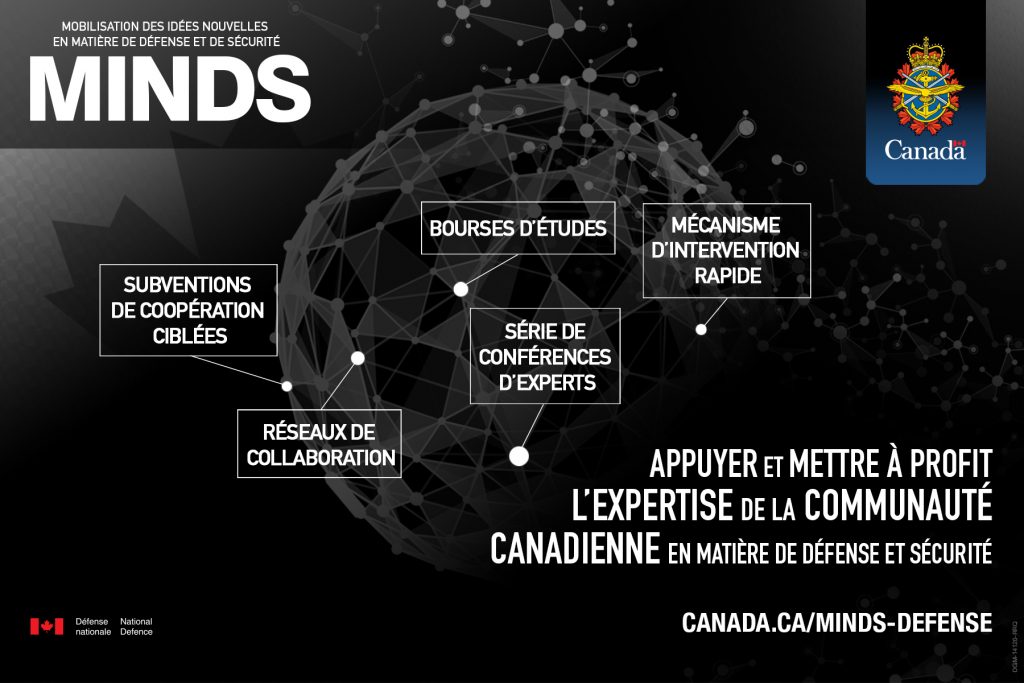 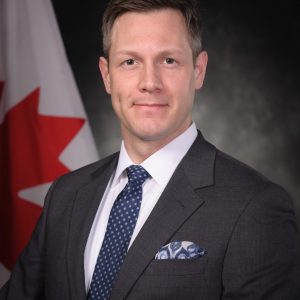