As part of the development of this annual colloquium in September 2022, the NSA held a series of consultations earlier this summer in Montreal, Ottawa, and Calgary with its researchers to propose some straightforward recommendations to the Department of National Defence. This report is the result of those consultations.

The Network for Strategic Analysis (NSA), in the context of the defence policy update, organized a series of consultations with its researchers to propose some straightforward recommendations to the Department of National Defence (DND), recognizing that the year 2022 is a watershed moment in international politics. Over the past two years, NSA experts have lamented the fact that Canada lacks a clear articulation of its strategic priorities. They have criticized Canadian foreign and defence policy for being preachy, self-satisfied, and not backed up by appropriate capabilities to meet the security challenges of the next decade and beyond. Concurrently, the global pandemic, which started in 2020, and a renewed sexual misconduct crisis in the Canadian Armed Forces (CAF) in 2021, impacted the state of national defence. In 2022, great power competition intensified dramatically with the return of conventional war in continental Europe following Russia’s invasion of Ukraine on February 24. China’s increasingly aggressive behaviour in East Asia and greater alignment with Russia are further eroding the liberal international order that forms the basis of Western security and prosperity. With the compounding impact of these events, Canada can no longer afford to be complacent. Followership, the idea that Canada can adopt a wait-and-see approach and then adjust its posture based on what its key partners are doing, is not feasible either, especially in a context where its closest ally, the United States, is encountering domestic political turmoil. This report is the culmination of the NSA’s consultations in Montreal, Ottawa, and Calgary, and, while it is not meant to be comprehensive, it offers clear guidance on how Canada should renew its strategic priorities1 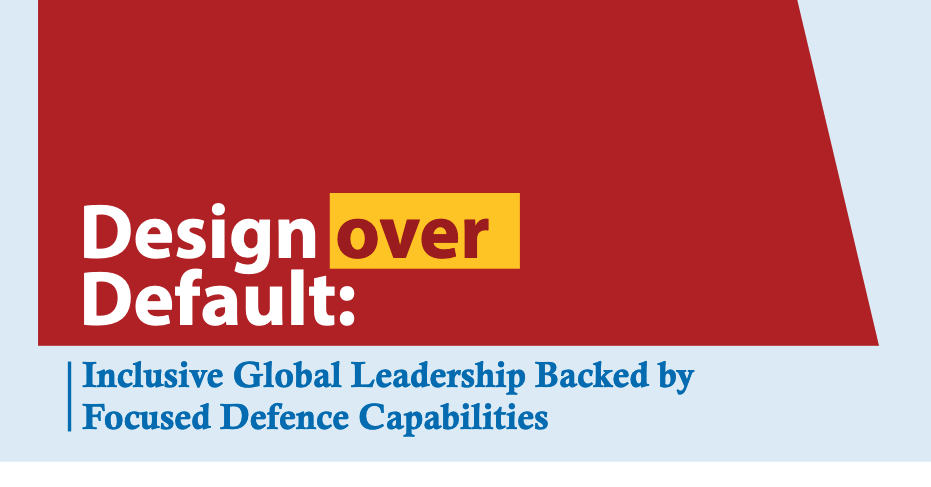