Episode 71: Eating the Elephant One Bite at a Time

RnR segment [1:03:30], where we will provide some levity in these trying times with entertainment reviews and suggestions: Russian Doll, Outcasts, Barry

Major-General Lise Bourgon joined the military in 1987 under the ROTP training plan and was selected to attend Le College Militaire Royal de St-Jean where she graduated in 1992 with a Bachelor Degree in Business Administration.

Following wings training in Moose Jaw, Saskatchewan in 1994, she was posted to 423 Maritime Helicopter Squadron in Shearwater where she served on HMCS Preserver, NCSM Ville De Quebec and HMCS Toronto. In 1998, she was transferred to 406 Maritime Operational Training Squadron, where she served as a pilot instructor.

Following her promotion to Major in 2001, she was posted to Ottawa in the Directorate of Air Requirements – Maritime as a Project Director working on projects such as the Maritime Helicopter Program and the Self-Defence Program.

She was posted back to 423 Maritime Helicopter Squadron in 2004 to serve as the Detachment Commander on HMCS Montreal. Following her deployment, she was appointed as the Wing Plans and Tasks Officer in 2005. She graduated from the Joint Command and Staff Program at the Canadian Force College in Toronto in 2007.

Following her promotion to Lieutenant-Colonel, she was appointed the Commanding Officer of 406 Maritime Operational Training Squadron in 2007 and served in Shearwater, NS until July 2009 when she was chosen to be the Executive Assistant to the Chief of the Air Staff in Ottawa.

In June 2011, she was promoted to Colonel and posted as the NATO Liaison Officer at the NATO Air Headquarters in Ramstein, Germany. After only two years in Germany, she was appointed as the new 12 Wing Commander in Shearwater, Nova Scotia. Following her tour as Wing Commander, she was promoted to the rank of Brigadier-general and deployed as the Joint Task Force Commander for OP IMPACT. Upon her return from deployment, she was assigned to Canada Joint Operational Command as the Chief of Operations. In August 2016, she was transferred to the Strategic Joint Staff as Director General Operations. In 2018, she assumed the duties of Chief of Staff, Operations at the Canadian Joint Operational Command.

In 2021, she completed a one-year Defence Fellowship assignment with the Centre of International and Defence and Policy at Queens’ University. Since April 21, she is assigned as the Deputy Commander of Military Personnel Command. In addition to her daily job, MGen Bourgon is the Canadian Armed Forces Women, Peace, and Security champion. 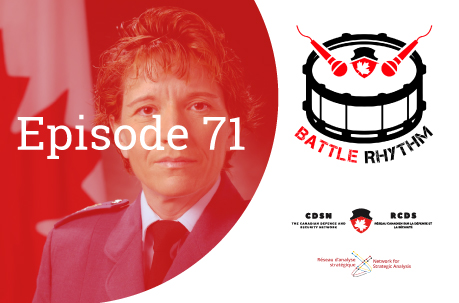 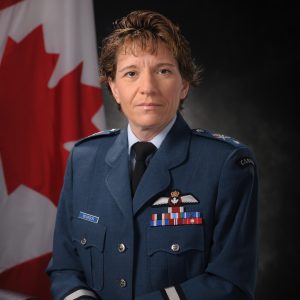 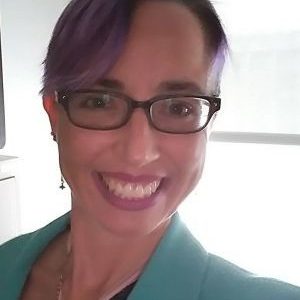