Geopolitical shifts in the South Caucasus 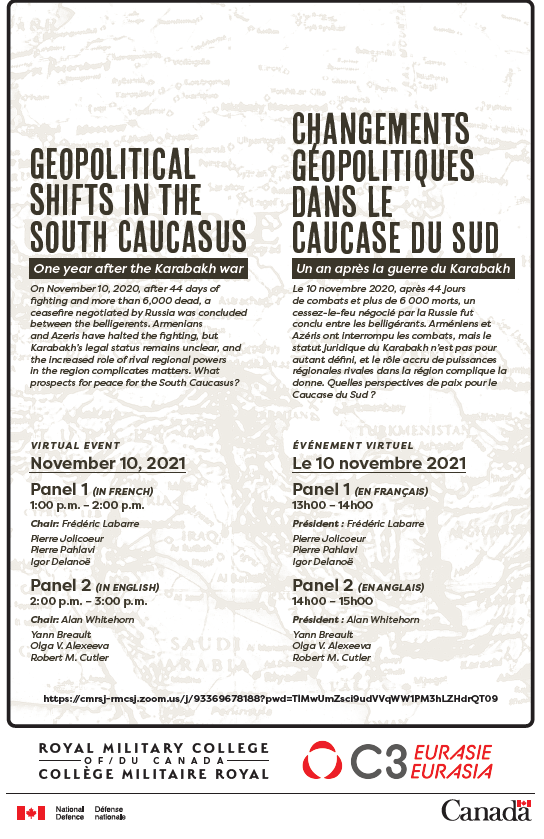 One year after the Karabakh war

On November 10, 2020, after 44 days of fighting and more than 6,000 dead, a ceasefire negotiated by Russia was concluded between the belligerents. Armenians and Azeris have halted the fighting, but Karabakh’s legal status remains unclear, and the increased role of rival regional powers in the region complicates matters. What prospects for peace for the South Caucasus?