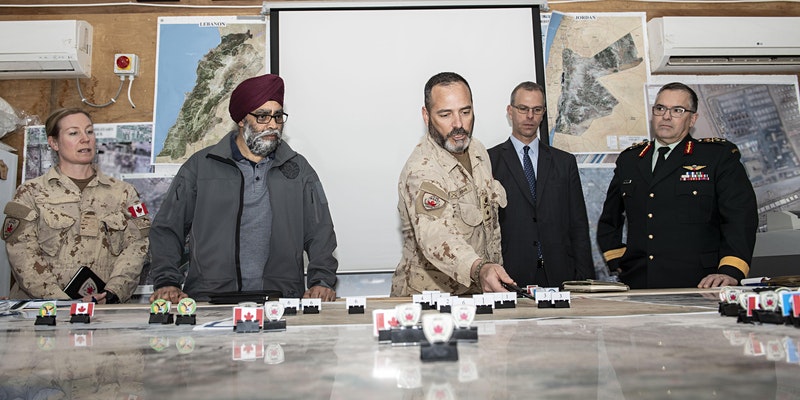 Major General Michel-Henri Saint-Louis recently served as the commander of JTF-IMPACT, the largest joint force in the Canadian Armed Forces, which provides Kuwait’s national command and control element to strengthen Canadian Forces capabilities in Iraq, Lebanon and Jordan. During his career in the Canadian Armed Forces, MGen St-Louis was deployed on several missions in the Baltic States and the Middle East and holds three master’s degrees focused on war, defense and strategy. He is one of the most experienced leaders in the Canadian Forces.

This event is organized by the  Network for Strategic Analysis (NSA) and the Center for Studies on Peace and International Security (CEPSI).