Gianmarco is a PhD student in the Department of Political Science at Laval University. His research is supervised by Professor Francesco Cavatorta and co-supervised by Professor Jonathan Paquin. He holds a Master’s degree in International Relations with a specific focus on the Middle East and North Africa from the University of Turin, Italy. His research focuses on the international dimension in democratisation processes in the region, with a particular focus on the clash between authoritarian regimes as external agents. He is particularly interested in international relations (especially in the Middle East and North Africa), interstate rivalries, foreign policy analysis, and political transitions. Given his focus on regional powers, his interest also encompasses non-Middle Eastern countries (such as Russia, China, Iran) with a growing regional as well as international focus. He is currently member of the CIRAM and NSA. 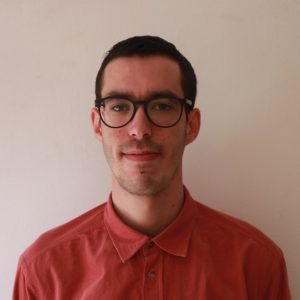