Pierre Jolicoeur is Full Professor at the Department of Political Science at Royal Military College of Canada. Specialist of the former Soviet Union and South Eastern Europe, his research focuses on secessionist movements, foreign policy, federalism and cybersecurity. At RMCC, he teaches international relations and comparative politics. Through NATO programs, he also taught in Moldova and in the Former Yugoslav Republic of Macedonia. Author or co-author of 2 books, 10 articles in Peer review journals, 23 chapters in university press, his publications, both in French and English, appeared in Études internationales, Journal of Borderland Studies, Canadian Journal of Foreign Policy, and Connections. He also contributed to the public debate, notably by publishing 29 articles in the Point de mire series, which he edited between 2000 and 2006, 20 op-eds (Le Devoir, La Presse, Whig Standard) or numerous interviews. He is the RMCC representative to the Canadian Federation for the Humanities and Social Sciences since 2011. 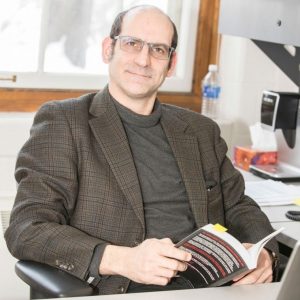 PANEL 1: The Withdrawal from Afghanistan and its Impact on the Competition Between Great Powers 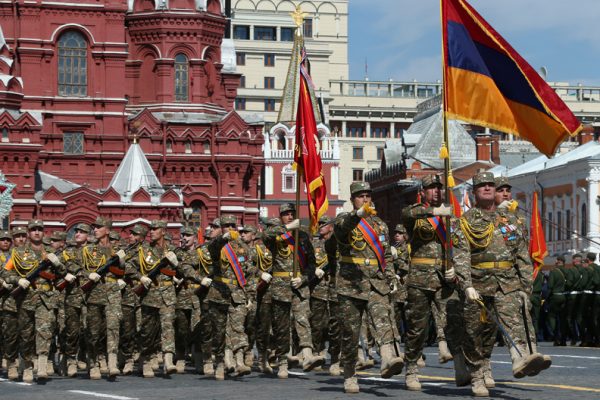 The Nagorno-Karabakh Conflict: Catalyst for a New Regional Order

On November 9, Armenia and Azerbaijan signed an end-of-hostilities agreement, under the aegis of Russia. This ceasefire, which enshrines… 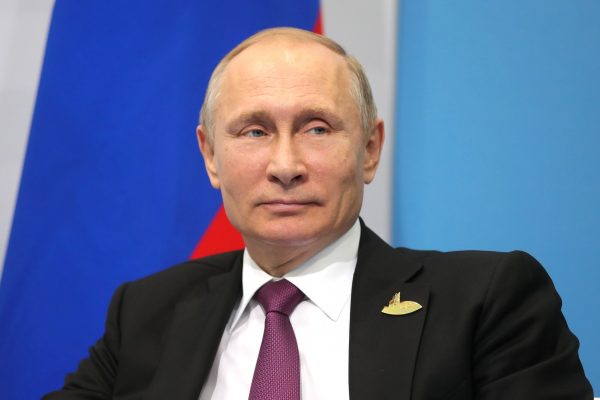 In the context of parliamentary elections in Georgia, slated for October 31, 2020, Russian pressure on this small Caucasian…