Canada’s Minister of National Defence, Anita Anand, announced that Canada would acquire a new fleet of 88 F-35 fighter jets. The cost of that project is estimated at $19 billion, an amount also mentioned last year when the liberal government began negotiations for this purchase with US aerospace giant Lockheed Martin.

This is the second time Ottawa has chosen the stealth aircraft. In 2010, the governing Conservatives said the F-35 was the only choice for the Royal Canadian Air Force. The opposition disagreed, in part because both the Parliamentary Budget Officer and the Auditor General questioned the cost estimates of the Department of Defence. As a result, the Lockheed Martin plane became an issue in the 2011 and 2015 federal elections.

This history is what makes the recent announcement unedifying for the liberal government as well as for the Conservatives. While some degree of politicization is always inevitable in large-scale defence procurement, Canada’s fighter jet saga is precisely a model that one should avoid.

Campaigning to unseat the Conservatives in 2015, the Liberals criticized the sole sourcing of the F-35 as both unfair and misguided. To some extent, they were right. Why did the Conservatives refuse to hold a competitive tendering process, following the usual rules of defence procurement? And why not explain the superiority of the F-35 over competing aircraft? The inability of the Conservatives to answer these questions forced them to reverse their 2010 decision and conduct several studies to re-assess the F-35, including in comparison with two of its European competitors.

However, the liberal criticism was itself ill-founded. In 1997, the U.S. government asked a few of its allies to participate in co-developing and co-producing a fighter jet that would become the F-35, and Canada agreed. The deal was unusual, but its logic made sense, especially to the Canadian government – liberal at the time. Why not work with its biggest economic and security partner while also giving Canadian aerospace firms opportunities to win contracts in what is sometimes referred to as the “arms deal of the century”?

The scale of the program is staggering. The current lifetime cost estimate of $1.6 trillion makes it the most expensive weapons system ever built. Canada could not hope to benefit from its participation in this megaproject without purchasing the product itself.

In 2017, the Trudeau government launched what it called an “open and transparent” competition for fighter jets. Designed to rigorously assess bids on elements of capability, cost, and economic benefits, this process ultimately came down to just two warplanes – the F-35 and Sweden’s Saab Gripen.

This virtually guaranteed victory for the F-35. The last foreign-made, non-American fighter to enter the Royal Canadian Air Force was the Vampire in 1948, manufactured by the British company de Havilland. As a general rule, Canada’s military wants platforms that offer perfect or at least a very high level of interoperability with U.S. forces – not just basic interoperability that would have been the case with the Swedish fighter.

The fact that the F-35 has yet to lose to a competitor is due to both the program’s scale and U.S. influence. The more air forces that buy it – Canada’s decision brings that number to 18 – the lower its operational and other costs. That’s because network effects, as economists call them, generate not only profits for contractors, but also international power and influence.

Citing security concerns about the aircraft’s design details, the U.S. government is requesting every F-35 customer to remove all 5G equipment made by China’s Huawei from their networks in the coming years. Those failing to comply will likely be removed from the program. Something similar happened to Turkey in 2019 after its government decided to buy a Russian missile defense system. U.S. officials said it posed risks to the F-35s, including the possibility that Russia could covertly use the system to obtain classified details on the jet. This illustrates the ability of powerful allies to control the dependent countries with “boss-client” agreements. And when it comes to alliances, Canada is just one of many customers of the United States.

The strings attached to the F-35 purchases have prompted some to call the fighter jet program “America’s One Belt, One Road” — a tongue-in-cheek reference to China’s major foreign policy initiative and the Chinese tendency to strong-arm smaller states into participating. In Canadian politics, however, those strings are largely immaterial because dependence on the United States and its military power has long been a huge net benefit.

But what about today, with the ongoing Russian invasion of Ukraine, a rising China, and a radicalized U.S. Republican Party? These developments are troubling and disorienting, but the fundamentals of Canada’s defence are not necessarily shifting dramatically. Whatever happens in Ukraine and in future American elections, the U.S. will almost certainly prioritize the North American homeland, keeping a close eye on both Russia and China.

There is work still to be done

Given the assorted risks and threats Canada could face – including from authoritarian powers, cyber warfare, another pandemic, natural disasters, and the accelerating effects of climate change – military procurement is only a small piece of the overall puzzle.

The principal challenge for the federal government is assessing problems in their totality and improving Canada’s own ability to tackle these issues on its own, without being overly affected or reliant on the United States. All parliamentary parties agree on this objective.

This requires aligning goals and commitments with necessarily limited resources. A far-reaching and comprehensive review of the defence, security, diplomacy and development issues that Canada is facing is long overdue. If this review is soon finalized, Minister Anand and her colleagues will receive even more gratitude, coming both from Canadians and their allies. 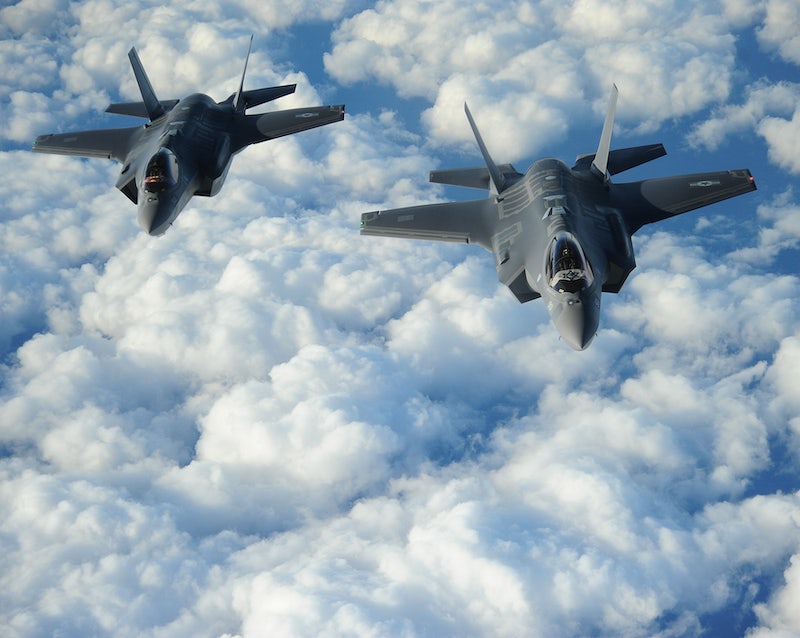 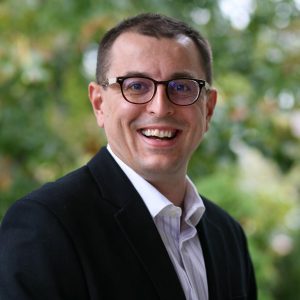