International Aid in the Face of the Afghan Humanitarian Crisis

In 2001, the signing of the Bonn Agreement marked the beginning of a major Western investment in the cultural, economic and political reshaping of Afghanistan. Twenty years later, a weakened government has been overturned by the Taliban, leaving the international community facing a dilemma. How to support the local population that has been dependent on international aid for two decades without legitimizing an authoritarian government that has repeatedly demonstrated through its actions, that it has no intention of respecting the conditions imposed by the international community for the provision of aid?.

The international community’s response to the Taliban takeover has been unanimous. On the one hand, it withdrew its active financial participation in all existing structures, forcing more than a third of the Afghan population into food and financial insecurity. On the other hand, it has made humanitarian aid conditional on a set of criteria to be met by the Taliban. However, this approach, while understandable given the climate of uncertainty in which the country finds itself, implies a reactive logic and a lack of strategic thinking about the type of engagement necessary to protect local populations and preserve international interests.

Humanitarian assistance aims to meet the immediate and short-term needs of the population in the event of a major crisis. Relevant funding aims to meet the primary needs of the population and building resilience at the community level. The neutrality on which it is supposed to be based allows staff working on site to minimize the risk of reprisals. It is therefore a very small part of economic aid, but its purpose is otherwise vital. In this context, despite the risks of taxation of NGOs by the Taliban (which would underpin their access to part of the emergency humanitarian aid), it remains important for the international community to adopt an approach based on managing this risk rather than on maximizing its avoidance.

However, emergency humanitarian aid, while necessary in the current crisis, is limited in the changes it can bring about. Short-term aid cannot help the population through long-term crises. Although increased economic aid would require recognition of the Taliban (which is still far from being the case), the international community will have to broaden the debate beyond negotiations on access to the local population. In this context, in order for the international community to maximize its impact on the living conditions of the population and avoid the spillover of the conflict, it will have to consider the impact of three dimensions on the effectiveness of its aid.

First, the international community must make its actions long-term: in this context, it is essential to learn the necessary lessons from past mistakes. For the past two decades, the international community has made capacity building of the Afghan government an international security issue directly linked to the fight against terrorism. The resulting costs are in the hundreds of billions of dollars. While this has led to improvements in the socio-economic conditions of the population, particularly for women and girls, several reports, including SIGAR‘s, have highlighted the ineffectiveness of the resulting aid.

One of the main reasons for this is that international engagement has often been based on short-term solutions with poorly targeted programs, inconsistent strategies and unrealistic expectations. The assistance required to bring the country out of the crisis should therefore no longer be based on reactive logics devoid of strategic planning. In this context, the major powers will have to broaden their spectrum of negotiations, particularly with regard to the severity of the sanctions imposed. For the time being, only certain humanitarian activities have been authorized through the granting of exemption licenses by the US Department of the Treasury.  In addition, although several initiatives are being undertaken, notably by the UNDP, to provide liquidity to local communities and businesses, the very effectiveness of certain humanitarian initiatives remains based on the presence of government services and basic infrastructure. This will require the development of programs and policies that allow for long-term engagement with a Taliban government. It is in this context that multilateral collaboration is required.

Second, the international actors with a history of intervention in Afghanistan need to establish a common understanding of aid conditionality. This seems far from being the case at present. Russia’s holding of a meeting parallel to that of the G7, including the Taliban, the countries bordering Afghanistan that are directly affected by the conflict, but not the United States, demonstrates the divergence of interests and approaches between the various countries. This leads to a fragmentation of the discourse and creates an opportunity for the instrumentalization of aid against the interests of local populations. Given the history of United Nations involvement and its experience on the ground, whether in terms of aid distribution or negotiation with the Taliban, the UN Assistance Mission in Afghanistan (UNAMA) could be a platform within which cooperation takes place. The renegotiation of its mandate after the Secretary General’s report in January 2022 will be a difficult exercise in multilateral cooperation in which the divergent interests of the various actors must be balanced. This will demonstrate whether the international community can find a concerted strategy to address the complexity of the challenges facing Taliban-ruled Afghanistan.

Third, the international community needs to better understand the Taliban in order to more effectively facilitate aid decision-making. The Taliban is a disparate group that owes its survival to its diverse sources of income and its instrumentalization of the weaknesses of international intervention. Since its return to power, the group’s priorities have been to maintain their internal cohesion and solidify their domestic authority. In this context, conditioning aid is unlikely to bring about political change, especially since it would imply the need to withdraw aid if the conditions for granting it are not met. Historically, this has rarely been the case. In practice, the alignment of the Taliban’s actions with the demands of the international community is likely to occur only to the extent that the latter converge with the group’s interests. Health and sanitation service provision remain as areas universally recognized as essential and have long been operationalized in conflict environments. They are therefore areas that the international community could consider as a starting point for negotiations with the Taliban. Given the failure of military interventions over the past several decades, coercion may have perverse effects and fail to bring about adequate change.

The international community will need to find a way to engage the Taliban beyond emergency humanitarian assistance. There is a need to find a way to deliver at least some economic assistance to enable the provision of basic public services, without recognizing or legitimizing the Taliban. To this end, the conditions attached to the granting of economic support must be realistic and pragmatic, allowing improved access to certain rights while not being in flagrant contradiction with the intrinsic interests of the Taliban.

The current humanitarian crisis, by its magnitude and its economic and security implications, has presented the international community with several challenges. On the one hand, it remains necessary to address the humanitarian crisis and on the other hand, it is imperative not to economically support a regime whose values are in contradiction with those of human rights. In this context, neutral, emergency humanitarian aid remains crucial, although it is nonetheless insufficient to get the country out of the crisis. The international community will have to broaden the debate on how to engage with the Taliban in the future. If the international community wishes to counteract the failures of the past two decades, it must take a preventive rather than a reactive approach. To do so, it must plan ahead and for the long term, which requires concerted action among the various stakeholders and the development of a thorough understanding of the Taliban’s structural frameworks. 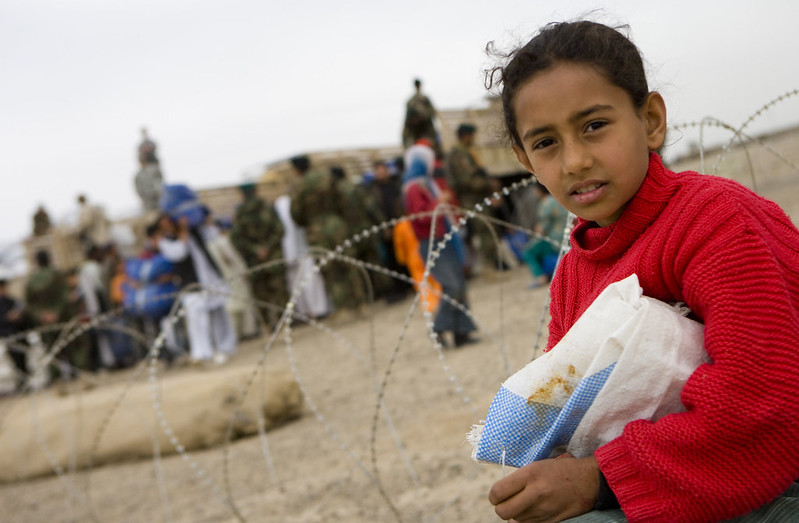 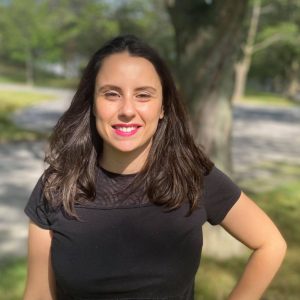