For this 33rd episode of Conseils de sécurité, Sarah-Myriam and Thomas speak with Emma Soubrier, a visiting scholar at the Institute for Middle East Studies at George Washington University, the Centre Michel de l’Hôpital at the Université Clermont Auvergne, and the Arab Gulf States Institute in Washington (AGSIW). Emma talks about the relationship between the United States and Saudi Arabia. She explains how bilateral tensions between the two partners are the norm, not the exception. She then analyzes initiatives led by Mohammed bin Salmane, the Saudi crown prince, seeking to increase his country’s domestic arms production capacity. 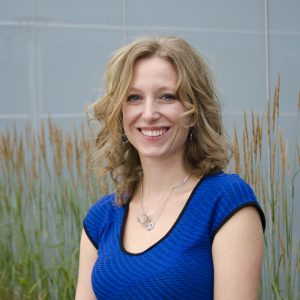