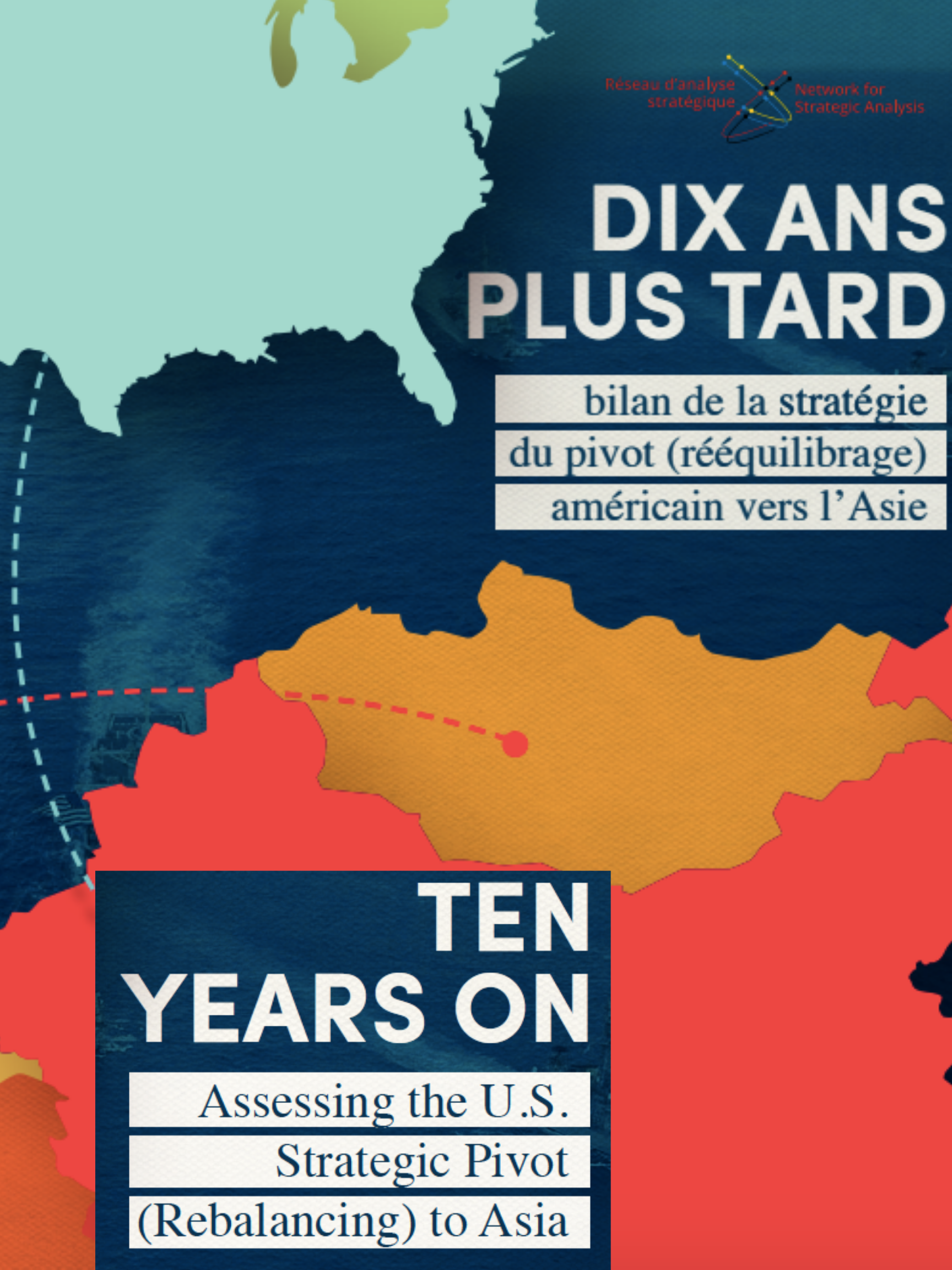 The Obama administration announced its strategic pivot to Asia in 2011. Over the last decade, the pivot has evolved, from strategic rebalancing under Obama, to the Trump administration’s “Free and Open Indo-Pacific” strategy. But has the centre of gravity of U.S. diplomacy and defence shifted to the Indo-Pacific as initially planned? By removing the U.S. from the Trans-Pacific Partnership and accelerating the American retreat from world affairs at a time when China was consolidating its position in the Indo-Pacific, did the Trump administration compromise the American strategy on Asia? How did America’s allies react to the U.S. pivot and what impact did it have on rival powers, such as China, Russia and Iran? Finally, what lessons should Canada learn from this strategy and what are the strategic and defensive implications for Ottawa?

This workshop is being organized by the Network for Strategic Analysis, created by the Mobilizing Insights in Defence and Security (MINDS) program of Canada’s Department of National Defence. The workshop will bring together academic and military experts to take stock of this strategic issue in the context of increased rivalry between major powers.

VIEW VIDEOS OF THE EVENT

The Strategic Pivot and the Response of Washington’s Allies

The US pivot then and now

An East Asian Perspective on the Pivot: Japan and Korea

Australia and ASEAN states’ response to the pivot

European perceptions of strategic changes in the Indo-Pacific

China’s positioning in the face of American rebalancing

Russia’s response to the U.S. initiative