The War in Ukraine: Lessons Learned and the Future Political Settlement 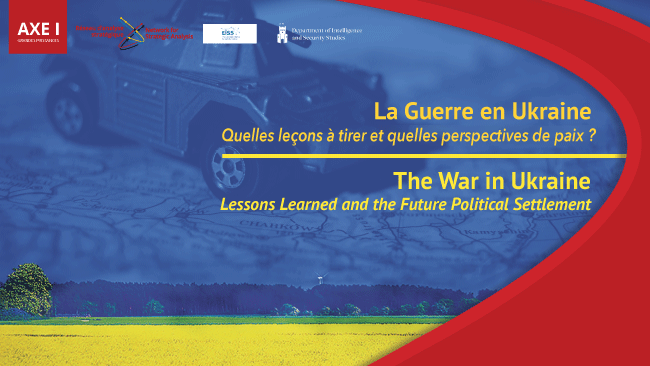 The conflict in Ukraine marked the return of major interstate wars on the European continent. After one year of brutal battles and heavy losses, this conference takes stock of the main military lessons learned from the War in Ukraine and evaluates the possible future political settlements that may emerge from such conflict. To do so, it leverages the unique networks offered by the European Initiative for Security Studies (EISS), the Canadian Network for Strategic Analysis (NSA), and the Citadel’s Department of Intelligence and Security Studies to bring together scholars and experts from the United States, Canada, and Europe, in a truly transatlantic endeavour. The conference is organized in two roundtables.

The first one focuses on the key military lessons learned from the analysis of Russian, Ukrainian, and NATO’s military performances across a wide range of domains, including military operations, training, logistics, intelligence, and nuclear deterrence. It provides a fine-grained analysis of the main areas of strength and weakness of both Russian and Ukrainian armed forces on the battlefield as well of NATO’s support in the war effort.

Building on the findings of such analysis, the second roundtable examines the prospects for a future political settlement between Ukraine and Russian and the role of US and European powers therein. The contours of such settlement will likely revolve around key issues such as the allocation of territories occupied by Russia, Ukraine’s relation with NATO, security guarantees for Ukraine, the status of Russophile minorities in Ukraine, war reparations, and the lifting of Western sanctions on Russia, among others. Building on the scholarly literature on war termination, conflict resolution, and post-conflict reconstruction, this roundtable will evaluate the possible diplomatic settlements and scenarios that may emerge from this war.

Thereby, this conference hopes to enrich our understanding of the past war effort, its current trajectory, and the prospects for a peaceful political settlement in Ukraine. 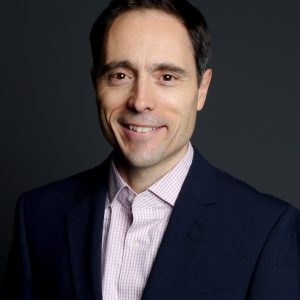