Charlotte Duval-Lantoine is the Ottawa Operations Manager and a Fellow at the Canadian Global Affairs Institute. She completed a Master in Military History at Queen’s University, during which she started researching on the toxic culture of leadership in the Canadian Armed Forces during the 1990s and its impact on gender integration, which had started in 1989. She continues to study leadership and culture change issues in the military in her free time. She obtained her BA in History and Political Science at McGill University in 2017. During her graduate studies, Charlotte served as the Assistant to the Executive Director of Women In International Security-Canada for the fiscal year 2018-2019. She has also worked as a research assistant and translator on projects about gender mainstreaming and integration in NATO Armed Forces, and on the gendered dimension of veteran transition at Queen’s University Center for International and Defence Policy (CIDP). 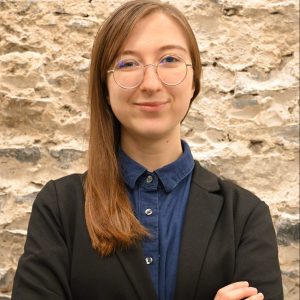