Yolande Bouka is (Ph.D. American University) is an Assistant Professor in the Department of Political Studies at Queen’s University. She has worked with and offered support to USAID, the UK Department for International Development, the United Nations, the African Union, the Center for Strategic and International Studies and the United States Institute of Peace.  Her research and teaching focus on gender, African politics and security, political violence, and field research ethics in conflict-affected societies.  Her current research is a multi-sited historical and political analysis of female combatants in Southern Africa. Her previous research which is now a book manuscript In the Shadow of Prison: Power, Identity, and Transitional Justice in Post-Genocide Rwanda (American University, 2013) focused on the social and political impacts of the power-laden nature of the Rwandan transitional justice program. She has published in academic journals Politics and Gender, Journal of East African Studies, Oral History Forum. 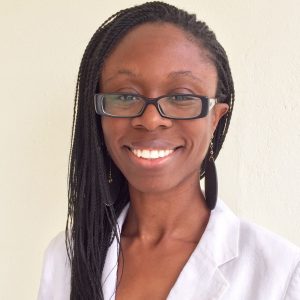 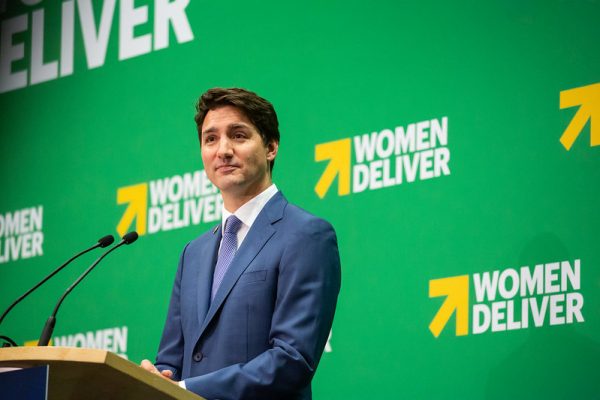 This policy report argues that, in order to deliver on its promise, the Government of Canada should carry out…
Videos

Panel organized as part of the Network for Strategic Analysis’ annual colloquium “The Fractured International Order: Implications for the…