Bruno Charbonneau (PhD Queen’s University) is Full Professor of International Studies, and Director of the Centre for Security and Crisis Governance (CRITIC) at the Royal Military College Saint-Jean. He is also founder and Director of the Centre FrancoPaix in Conflict Resolution and Peace Missions of the Raoul-Dandurand Chair at the Université du Québec à Montréal. Since 2015, he has been an editorial board member of the academic journal International Peacekeeping. His work examines the power politics of and interactions between international interventions and armed conflicts. In particular, he analyses the regional and international dynamics of conflict management and resolution in the Francophone West African Sahel. He is currently working on the consequences of the “division of labor” between the international counter-terrorist forces and the UN peacekeeping forces deployed in the Sahel. He is also developing a research project on the links between armed conflict, counter-insurgency and climate change. His research has been funded by, among others, the Social Sciences and Humanities Research Council of Canada, the Organisation internationale de la Francophonie, and Global Affairs Canada. He is the author of France and the New Imperialism: Security Policy in sub-Saharan Africa (2008), and coeditor of Peace Operations in the Francophone World: Global Governance Meets Post-Colonialism (2014), Peacebuilding, Memory and Reconciliation: Bridging Top -down and Bottom-up Approaches (2012) and Locating Global Order: American Power and Canadian Security After 9/11 (2010). His research has been published in several world-renowned academic journals: Review of International Studies, International Political Sociology, International Peacekeeping, Les Temps modernes, Afrique contemporaine, Journal of Contemporary African Studies, Journal of Intervention and Statebuilding, Conflict, Security & Development, Canadian Journal of Political Science, and more. 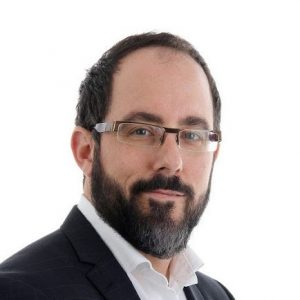 The crisis in Mali and its international dimensions – Roundtable

note: this video is only available in French Mali has been at the center of conflicts in the Sahel…
Videos

note: This video is in French only Building capacity in a multidimensional framework Capacity building is a concept that…
Videos

Panel organized as part of the Network for Strategic Analysis’ annual colloquium “The Fractured International Order: Implications for the…
Videos

PANEL 1 – Canada and Peacekeeping in Africa

Canada and Peacekeeping in Africa: Engaging with the UN or building the capacity of regional and sub-regional organizations? Panel…
Videos

This second workshop will focus on counterinsurgency and counterterrorism ; two of the most high-profile areas for capacity-building, particularly… 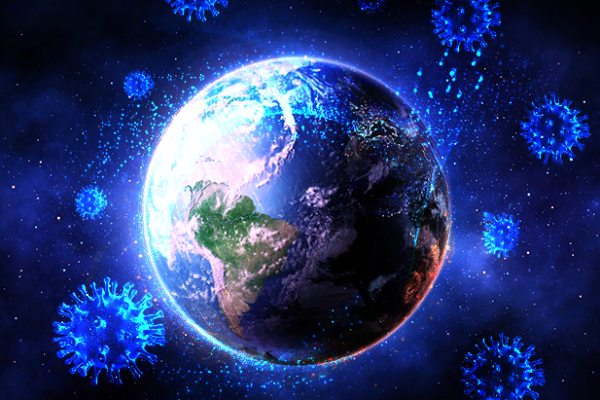 COVID-19 and the Future of Global Order

This report was produced by the Centre for Security and Crisis Governance (CRITIC), founded at the Royal Military College…