NATO in the Age of COVID-19: From Health Crisis to Political Crisis?

This blog post is written as part of the Cycle of Virtual Workshops on Building Capacity in the Age of COVID-19. The fourth workshop focused on NATO and defence, and involved Carla Martinez Machain, professor at Kansas State University, Stéfanie von Hlatky, professor at Queen’s University and Colonel Éric Laforest, commander, Task Force Latvia . The information related in the text is a general synthesis of the ideas presented by the speakers.[1]

Watch the video of the fourth panel

How has the current COVID-19 pandemic influenced the concrete activities of NATO – its deployments, its exercises to develop its own capabilities, as well as its capacity building activities among its state partners (in Iraq in particular)? To answer this question, two different levels of analysis – and incidentally two alternative perspectives – can be retained: the central question of the influence of the pandemic on the effectiveness of the activities of the alliance from a strategic point of view and operational, on the one hand, or the related question of the influence of the health crisis on the legitimacy of these operations with civilians within the states receiving security assistance on the other hand.

From an operational perspective, NATO deployments are conceptualized as long-term commitments. In some cases, like Iraq and Afghanistan, the goal is to train host nation troops. Other missions are more aimed at deterring potential threats by stationing armed forces abroad: Operation Enhanced Forward Presence in the Baltic countries in particular. If, within this framework of institutionalized and sustainable commitments, the COVID-19 pandemic did not directly lead to a “security vacuum” in the areas of intervention of the Atlantic alliance, the health crisis took the form an additional operational constraint on top of the various challenges that these missions are already facing. NATO operations face differentiated constraints depending on the context of the operation, and, within a multinational alliance, the distinct capabilities of the national armed forces specifically engaged within each mission. Consequently, the constraining effects of COVID-19 have taken different forms in different theatres of operation; disruptions in the rotation of troops, temporary cessation of certain military exercises and training, etc. In particular, some key NATO programs have been reoriented to meet immediate health security requirements. The training courses carried out by gender advisors, the aim of which is to strengthen the place of women within the alliance, to strengthen understanding of the differentiated influence of conflicts on people depending on their gender, or to fight against sexual violence within the framework of the activities of the alliance, for example, were momentarily redirected. Usually intended for both NATO members and staff of host states, these activities related to the implementation of UN Resolution 1325 have in fact been refocused, for the most part, on internal members of the alliance.

Alongside the strategic dimension, one of the levels of analysis increasingly considered in the study of deployments is that of the degree of political legitimacy that results from it among civilians within the spaces of intervention. In addition to their primary geostrategic objectives, these missions are in fact often thought of as essential tools of political influence by the main state donors, allowing them pragmatically to develop their soft power with the public opinions of their allies and partners. Mobilized within the framework of long-term missions, ranging from several months to several years for some members, the foreign contingents interact with civilians on a daily basis. Having significant social and economic consequences on the geographic areas concerned, these “banal” encounters in turn affect the perception of local inhabitants concerning the merits of these interventions and their need for the development of credible national defence capabilities. Building peaceful relations between civilians and military, in particular through the conduct of transparent actions, is therefore essential from NATO’s point of view. Faced with the subsequent political cost, a local challenge would lead to a likely reconsideration of the acceptance of the foreign presence by local authorities and undermine the alliance’s medium and long-term objectives. This study of daily interpersonal contacts is all the more essential to analyze in a context of growing competition between several capacity building programs, which incidentally pull different underlying political models; models centered around democratic security, on the one hand, and more hierarchical and authoritarian models on the other.

It is at this level of day-to-day people-to-people contact that COVID-19 has the potential to affect NATO’s activities in a lasting way. While the risks for the legitimacy of foreign soldiers were significant, particularly in the hypothetical case of the perception of a health risk increased tenfold by the presence of foreign contingents deemed to be little or not sufficiently concerned with health instructions, the daily interactions between exogenous forces and civilian populations were limited to the maximum. The Canadian contingent engaged in Latvia, for example, greatly reduced the meetings of its agents with the rest of the population. A necessary balance must then be found between the necessary isolations, in order to prevent the risks of the virus spreading, and absolute social isolation, which risks lasting damage to the perception that the local population has of the foreign forces stationed within the framework of NATO. While it is still difficult to assess in the short term the influence of such necessary measures on the legitimacy of the alliance’s operations, medium and long-term studies will make it possible to determine the impact of these “missed opportunities” in terms of social interactions.

The alliance will no doubt maintain its deployments with the objective of deterrence. These activities remain central to the alliance. However, regardless of the level of analysis chosen, the COVID-19 pandemic ultimately seems to mark a pivotal moment for NATO and its ambitions in terms of strengthening the capacities of its strategic partners, in countries such as Iraq or Afghanistan. Amending certain specific programs or redefining certain priorities today seems both possible and desirable, at a time when the military alliance is affected by growing disinterest on the part of some of its central members as well as by increasingly sensitive geostrategic tensions between some of its member States. Some of the questions that arise are as follows:

Defining a more resilient model in the face of inherently unpredictable crises can, in the future, improve both the operational capacities of the alliance and the acceptance of its activities by the populations it aims to protect in the first place.

[1] However, the ideas presented are those of the author. 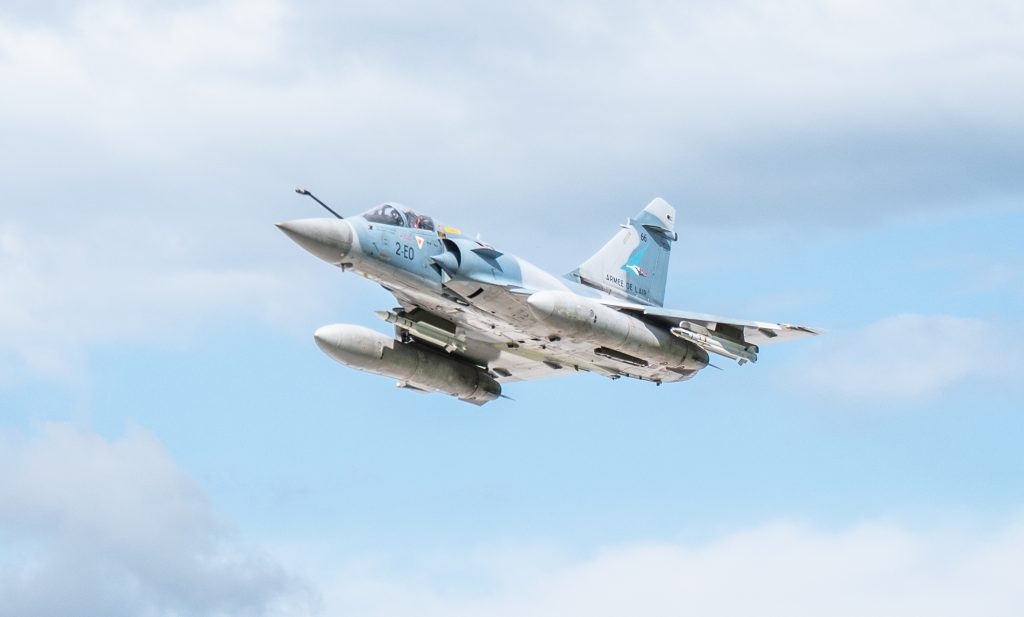 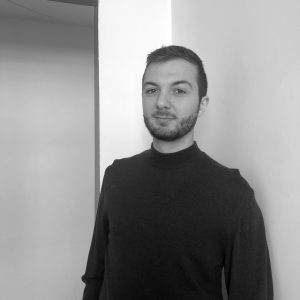