On October 1st 2020, Belgium resumed its participation in Operation Inherent Resolve, the U.S.-led international coalition against ISIL, with four F-16 fighter jets and military support personnel. Just like previous contributions in 2014-2015 and 2016-2017, Belgian F-16s will be based in Jordan and are mandated to participate in the full spectrum of activities, including carrying out reconnaissance flights, providing air support to ground troops and conducting air strikes. Why does a small country like Belgium once again decide to go to war in this seemingly never-ending conflict?

The question is particularly puzzling considering the domestic background against which this deployment was decided upon. Not only is the COVID-19 virus still raging throughout the country, the decision was also taken without having a full power government and no clear perspective of having one any time soon. That explains why deployment was made subject to prior parliamentary approval – granted on June 25th – which in normal circumstances is not a constitutional requirement nor common practice in Belgium. It is only at the time of writing this blogpost, three months later, that a 493-day long government formation was concluded.

Despite the somewhat odd timing, there are multiple reasons why this engagement should not come as a surprise. What remains to be seen, however, is how long it will enjoy domestic support.

More than a matter of (inter)national security

Belgium’s deployment is obviously geared towards the coalition’s ambition to prevent an ISIL resurgence in the region. That motivation also dominated parliamentary debates back in June, with repeated emphasis on the need to “keep the pressure high.” ISIL was framed as a threat to not only international but also national security. This is nothing new. Earlier deployments were also justified in that way. While threats to the Yazidi population, ISIL propaganda and the foreign fighter problem created an international sense of urgency, the shooting at a Jewish Museum in Brussels in May 2014 and, most crucially, the Brussels bombings of March 2016 added a clear national security dimension.

Yet, it is hard to believe that security considerations were the government’s only motivation for responding positively to the request from the U.S. Central Command to re-deploy its fighter jets.

Forceful contributions like these seem to have become part of Belgium’s DNA as an international partner. Earlier contributions to Operation Inherent Resolve and the air strikes in the Libya intervention of 2011 attest to that. This active participation furthermore ensures a seat at the table of the core group of military contributors to Inherent Resolve and in that way a voice in the future of the region. But much more important is that the country’s identity is unquestionably intertwined with the principles of multilateralism, which take a prominent place in nearly every government agreement of the past decades. Belgium not only hosts NATO’s HQ and several of the EU institutions, it is also one of the most frequently elected non-permanent members of the UN Security Council – its sixth term is currently ongoing. Multilateralism simply gives Belgium a stronger voice internationally.

Yet, promoting the principles of multilateralism does not come without responsibilities and expectations. Actively contributing to Inherent Resolve should also be read from that perspective. On the one hand, it is a continuation of the ambitions and policy set by the previous government(s), aimed at showing Belgium’s commitment to actively contribute to maintaining international peace and security. The rumour that this contribution was already agreed upon much earlier with core members of the U.S.-led coalition adds further weight to this argument. On the other hand, there is also the transatlantic elephant in the room. How can a country credibly host NATO’s Headquarters and present itself as a loyal ally when still being nowhere near meeting the ambition of spending 2% its GDP on defence? Actively contributing to coalition air strikes is one way to meet the expectations and is obviously not without risks. But one wonders for how long this approach can satisfy Belgium’s allies. National defence staff have already been urging for years to credibly increase the ambition level, also in terms of cash and capabilities.

The new mission is set to last until October 2021. However, several questions hanging over the incoming centre-left government led by PM Alexander De Croo cast doubts over the durability of this contribution.

The first key question is how the leftist governing parties will deal with the mission. In June, both the green and socialist parties voted against the parliamentary resolution that legitimized the mission, outing their concern about the lack of a legal justification for military activities over Syrian territory. The new government agreement emphasizes the need for foreign military missions to have a “conclusive international legal mandate”. It is not yet clear how this tension will pan out in the future, for instance in the context of a debate around an eventual extension of the mission.

The second question is how long Belgium’s fighter jets will be capable of living up to the expectations amidst a modernization of the country’s weapon systems. It is only in October 2018 that the government decided to buy 34 F-35 fighter jets and it will take some time before they will actually replace the ageing F-16 fleet. Moreover, previous contributions to Inherent Resolve took place in a rotating partnership with the Netherlands. The Dutch commitment now remains limited to the deployment of a 35-member military protection force. Without any prospect of being alternated by Dutch F-16s, it remains to be seen how long the Belgian Air Force can keep its fighter jets in the air.

Finally, there is the question of domestic public support. Massive anti-war protests seem to be a distant memory in Belgium. The COVID-19 crisis will furthermore occupy most citizens’ minds for at least a few more months. But the longer this forceful contribution is to last, the higher the risk of controversy. Dark clouds already gathered in the Netherlands, after the Dutch government had to admit that one of its fighter jets killed up to 70 civilians in Hawija in Iraq, leading to a motion of no confidence against the Minister of Defence. Already in 2017, the international NGO Airwars, which monitors the coalition’s air campaign, linked Belgium to some cases of civilian casualties. Although these accusations have been formally denied, questions will be raised again. Equipping Belgian fighter jets with new high precision bombs will not completely eradicate that risk. Belgium has so far been among the least transparent members of the coalition. As the incoming government formally committed itself to increase transparency about its military missions, it will be interesting to see how this might affect domestic support.

For now, Brave little Belgium is back in action, but it is not without reservations.

The author is grateful to the Defence officials who shared their insights as part of the research for this post. 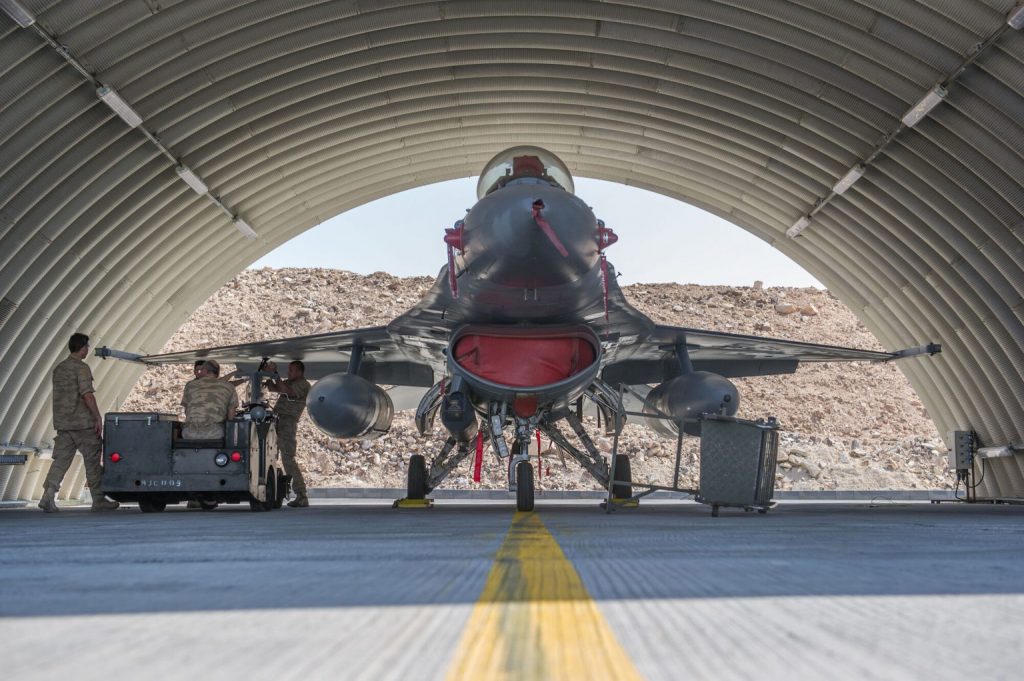 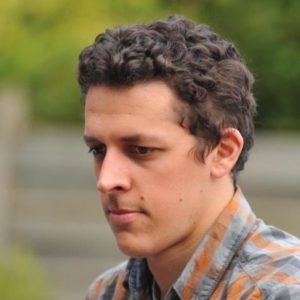