Michelle is entering her fourth year of undergraduate studies at McGill University, pursuing a degree in Honours Political Science with a minor in Communications Studies. She is particularly interested in international law and its influence on global economic and power relations, as well as the media’s role in shaping Canadian outlooks on foreign policy issues. At the CIDP, Michelle focuses on research with the NSA on global power relations. Through her work with the Canadian Council for Refugees, Michelle has researched the impact of Canada’s virtual refugee hearing process, and helped to establish a service-provision framework for Canadian organizations by conducting comparative studies. At McGill University, Michelle is the Executive Director of the McGill Policy Association, a non-partisan student-run group working to bridge the gap between the theory and practice of public policy. She also serves as the President of McGill Students for Right to Play, and is an active contributor to campus publications. Post-graduation, Michelle hopes to prusue a career in international law and public policy. 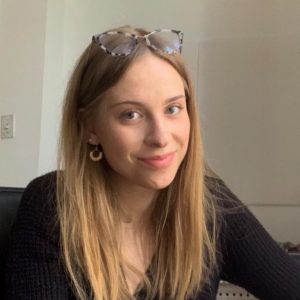 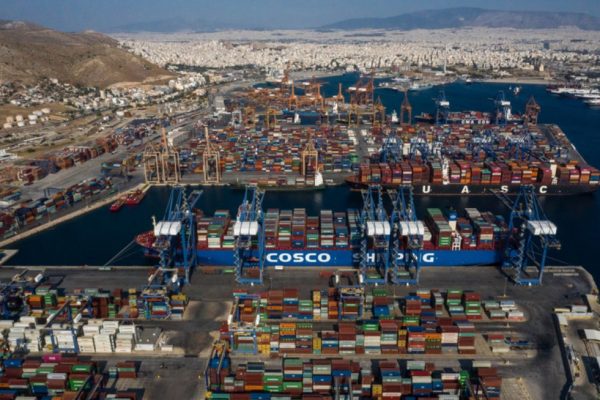 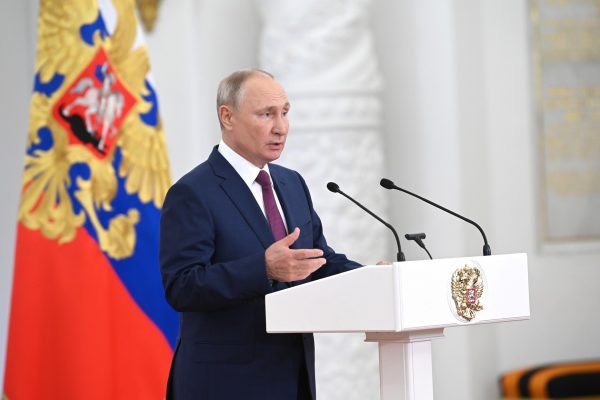 Economic Sanctions against a Global Superpower: Adequate for Deterrence and Punishment?