Alexander Lanoszka is an assistant professor of International Relations at the University of Waterloo. His research focuses on military alliances and European security. He has published articles in International Security, International Affairs, Security Studies and the Journal of Strategic Studies. He is also the author of Atomic Assurance: The Alliance Politics of Nuclear Proliferation (Cornell, 2018) and Military Alliances in the Twenty-first Century (Polity, 2022).He received his PhD from Princeton University and was a postdoctoral fellow at the Massachusetts Institute of Technology and at Dartmouth College. Prior to joining the Department of Political Science at Waterloo, he was at City, University of London. He has served as a consultant for Global Affairs Canada, the U.S. Department of Defense, and other organizations involved in defence policies. 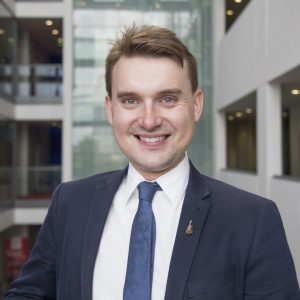 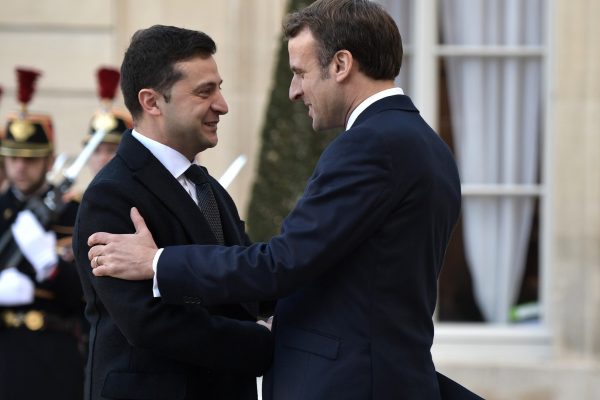 In an interview made to all the French regional daily press, French President Emmanuel Macron asserted that "[We] must…
Videos

Moderator: Richard Giguère Chiara Ruffa (Uppsala University, Sweden) The US withdrawal from Afghanistan: what future for NATO's out of…